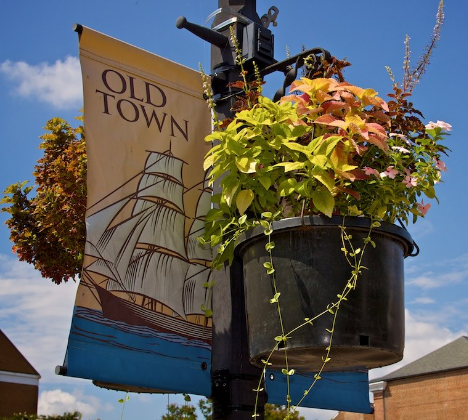 Did you know that Alexandria is older than the United States? How about that an English ship captain was Alexandria's original "owner"?

Join us in our Junket Alexandria Experience and get to know all that Alexandria has to offer. Learn about Alexandria's history and its connection to the birth of our nation.

Hit the Historic and Hoppin' Hotspots

Come along as we take you on a wild ride, from classics like George Washington's former haunts throughout Alexandria (and there are a lot of them), to subversive selections like a haunted pub crawl, where you'll mix spooky stories with strong spirits. Local experts will also share the city's unsung heroes and secret local hotspots, providing an experience that you can't find anywhere else.

Be part of a historic community and have some unforgettable fun, and a once-in-a-lifetime experience, as our professional tour guides make you the main character of every story. Choose from one of our tour experiences:

There's a Junket for everyone- pick yours. 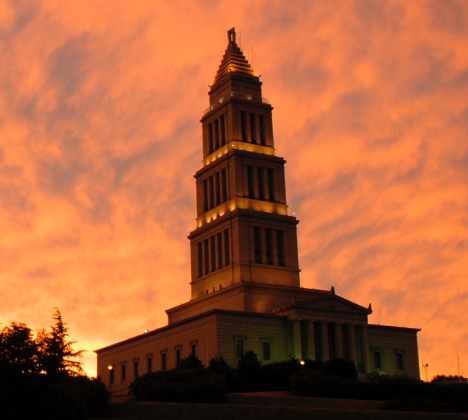 A History Older Than The United States Itself

Sir William Berkeley, the governor of Virginia in 1669, gifted English sea captain Robert Howson the land known as today's Alexandria, but the city gets its well-known name from John Alexander, who purchased the land from Howson, for 6,000 pounds of tobacco.

George Washington thought so highly of Alexandria that, in 1791, it was included in the area he selected to become the District of Columbia. The area known today as "Old Town", and all of today's Arlington County originally belonged to Virginia, was ceded to the U.S. Government, and later was retroceded to Virginia in 1846.

On May 23, 1861, Virginia officially voted to join the Confederacy.

The fate of Alexandria was all but sealed.

Situated just across the Potomac from the accumulating masses of Northern troops, Alexandria was primed as a target for immediate Union takeover. The takeover came sooner than anticipated, with Union troops landing in Alexandria the very next morning and occupying the city for a total of four years- the longest of any Confederate city during the Civil War. Alexandria's military occupation greatly benefitted African American escaped slaves who filled the city, seeking comparative freedom and employment.

At the turn of the 20th century, Alexandria had budding industrialization with glass, fertilizer, beer, and leather being the main productions of the city.

A Perfectly-Provincial Gem Along the Waterfront

Alexandria is irresistably charming, inviting you to stroll through the colonial shops that line its King Street promenade. Search for the perfect cone in the "Ice Cream Cone Capital of the United States", and be sure to explore the side streets, where you'll find hidden gems like cobblestone alleys and exquisitely-decorated early American homes. Take in views of the Potomac River and nearby Washington D.C. 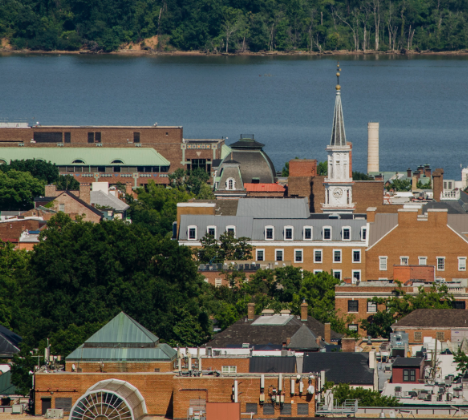 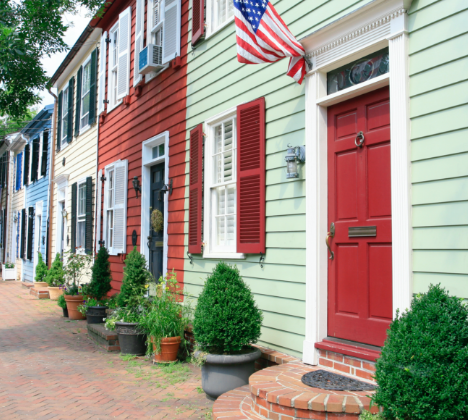 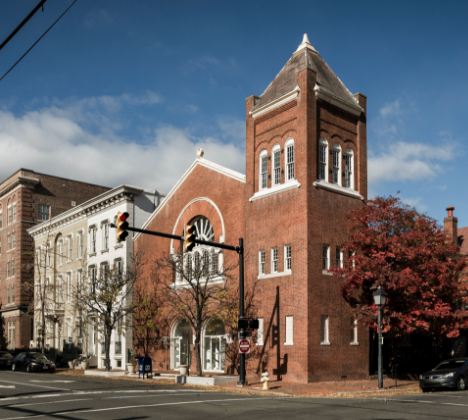 at the Alexandria waterfront, where you'll find buzzy bistros and witness street performances and live music.

"This is the sweetest and greatest river I have ever seene, so that the Thames is but a little finger to it."

Alexandria is steeped in fascinating history- almost everything hip and cool in the city is tied to a story of long ago. These repurposed buildings foster a sense of rebirth within Alexandria, while paying homage to those who came before.

Alexandria's proximity to Washington D.C. has attracted government employees and commuters who work in the capital and want the charm and walkability of Alexandria.

Old Town Alexandria is home to more than 200 independent restaurants and boutiques, creating one-of-a-kind shopping and dining experiences that only enhance the city's charm.

By now, you know you have to visit this postcard-perfect, historic city, or at the least, add some of the most iconic and popular hotspots to your bucket list. Here's what locals and visitors think should top your list: