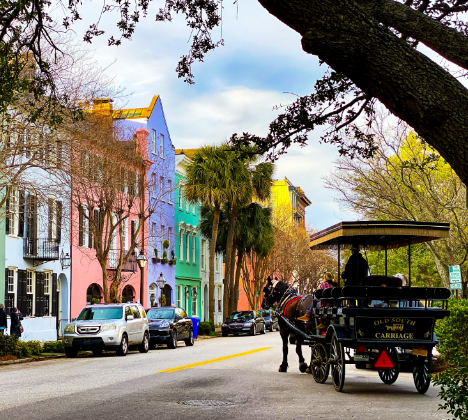 Did you know pineapples are Charleston's official symbol of welcome- from when sea captains would display them to announce their homecoming? Or that the verandahs on Charleston homes only face south or west- the direction of the prevailing wind? Or that the city was once held hostage by the pirate Blackbear-because of syphilis?

The real stories of Charleston, her fascinating legacy and lesser-known events, are as captivating as the legends of piracy and hauntings that swirl around the city to this day.

Enjoy Our Southern Charm and Chills

We welcome you to join our Junket Charleston Experience to explore the charm, charisma, and character of the Holy City, with a few surprises along the way.

Allow our expert and entertaining guides to reveal Charleston's hidden secrets and cultural treasures. Take your pick from any of our fascinating tours:

Join us for an immersive guest experiences in one of the world's most visited cities and we guarantee you will be charmed by Charleston! 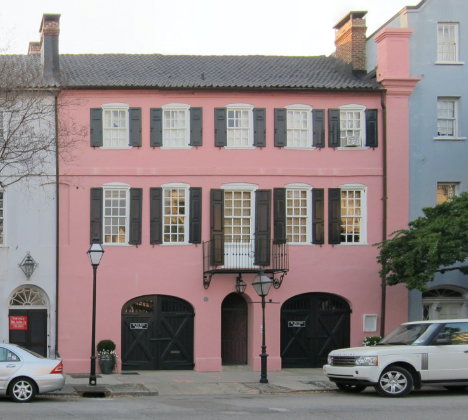 Consistenly ranked as one of the top travel destinations in the world, Charleston is often described as a feast for the senses. Salty breezes and the scent of tea olives engulf the city with a fragrance that signals you are in a special place. The rustle of palmetto fronds and the peals of church bells mingle with the cadence of horses' hooves and carriage wheels.

Founded in 1663 on the banks of the Ashley River by English settlers, Charleston in known as America's first boomtown. It quickly evolved from a backwoods seaport to one of the New World's most fashionable cities, a designation it still enjoys today. Visitors flock to the area to immerse themselves in its rich heritage, so vibrant you can feel the living history in the original cobblestone thoroughfares and centures-old structures of bygone areas.

Celebrating the genteel manners of the past, embracing the ideas of tomorrow.

Wrought-iron gates, elaborate fountains, and antique gaslights are some of the iconic architectural elements that mark the city's buildings and neighborhoods. Carefully restored historical homes line cobblestone streets in a range of styles that mark distinct periods in history. These meticulously preserved dwellings and municipal buildings set Charleston apart as one of the most historically significant cities in America.

Often described as the most visited city in the country, Charleston sets the bar for the finest and friendliest of Southern living.

A Vibrant City Infused With Heritage

Although Charleston is often defined by its rich past, there is much more to the city than its history. The Holy City is quickly becoming known as a cultural hotspot, offering guests and variety of attractions for all ages, from culinary delights and a celebrated arts scene, to unique shopping experiences and a vibrant nightlife.

"Charleston is one of the best built, handsomest, and most agreeable cities that I have ever seen. 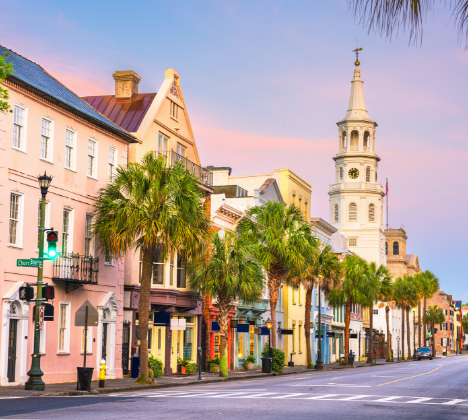 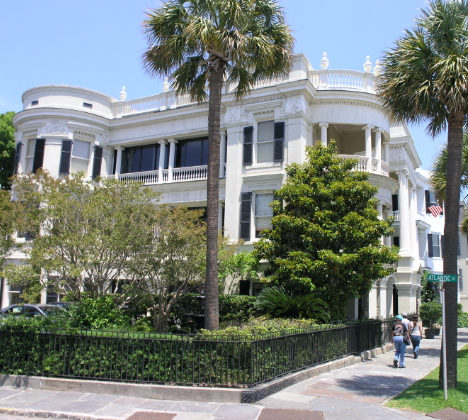 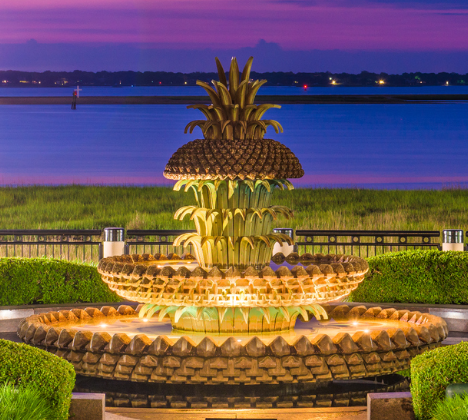 The heart of coastal South Carolina with vestiges of European charm, distinct timelessness, and a diverse array of amenities, Charleston is regarded as one of the most beautiful cities in the Southeast. Towering Gothic Revival steeples define the skyline and idyllic neighborhoods of pastel-colored dwellings provide ample exploring enjoyments. Gardens of gardenia, camellia, and azalea bushes peek through elaborate iron gates, and aged trees heavy with magnolia blooms mark Charleston as a gem of Southern elegance.

Between its rich history, natural delights, and cultural attractions, there is much to explore in America's most historic city.

What to See and Do in the Holy City

There are pages of bucket-list items for this beautiful and historic city. Here are a few recommendations from locals and visitors: