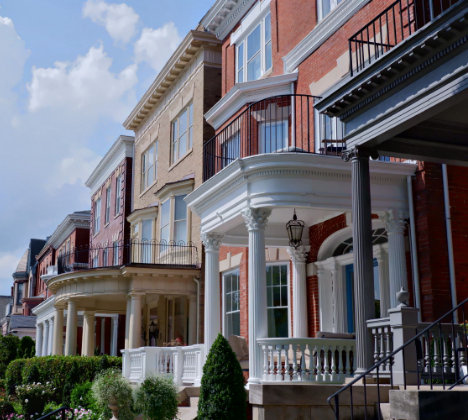 Did you know Richmond is not part of any county and is considered to be an independent city? Or that is had the first electric streetcar in the country? Or that you can enjoy a game a rat basketball at the science musuem?

A town with a legacy as old and dramatic as Richmond is bound to have a story to tell. Its characters and the legends that have survived the ensuing years are as fascinating as the tumultuous history of the city itself.

We invite you to join our Junket Richmond Experience to hear fascinating stories of the people and places that gave this James River city such a colorful personality.

Join our knowledgeable guides as they introduce you to the unforgettable side of Richmond. Choose from one of our popular tours:

Join us to explore Richmond, a city steeped in historical importance and an exciting travel destination offering something for everyone. 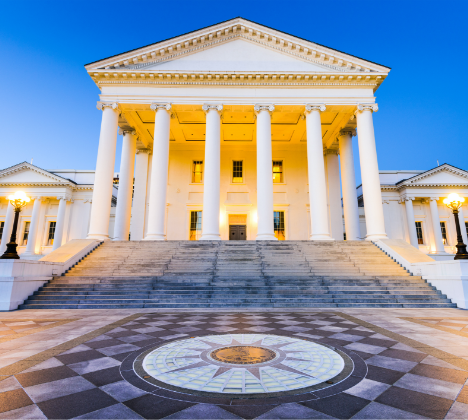 Cradle of the American Spirit

One of the oldest and most historic towns in the country, Richmond lies on the James River in the heart of Virginia. It was here that a passionate speech fueled the American Revolution, and that spirit of resilience still thrives in this historically significant, modern city.

A Hotbed of Independence

Once the site of an important Powhatan village, Richmond was settled by colonists around 1608, after journeying up the James River from Jamestown. It became the capital of the Colony of Virginia in 1780 and was the site of several notable events during the War of Independence, including Patrick Henry's famous "Give me liberty or give me death!" speech in 1775.

The Capital of the Confederacy

Richmond became the scene of more than five years of battles as the Capital of the Confederacy, whose forces struggled to defend it against Union capture. The most industrialized city in the South at the time of secession, Richmond would recover from the devastation of war and go on to become one of the country's economic powerhouses.

Many of Richmond's attractions tell the story of its place in the Civil War, acknowledging the city's complex past as well as its ever-evolving present as a lively and sophisticated Southern town.

Richmond is for Lovers of Art, History, and Outdoor Adventures

Present-day Richmond is known for its diverse culinary scene, vivid art and museum community and breathtaking natural attractions. It has been called one of the most underrated cities in the South, as first-time visitors are still discovering Richmond's appeal as one of the most appealing tourist destinations in Virginia and the country.

"A beautiful city is Richmond, seated on the hills that overlook the James River. 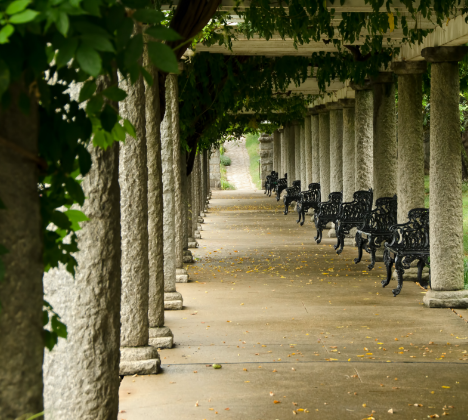 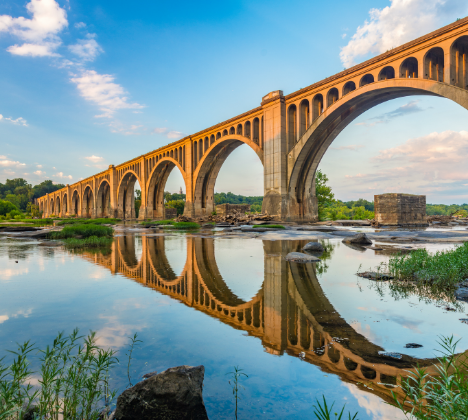 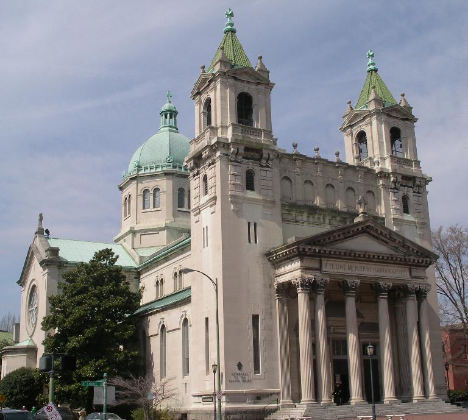 Virginia's capital is a welcome and surprising charm to new visitors with its temperate climate, unique historic architecture, unending outdoor activities, and vibrant cultural scene. Interactive and immersive experiences are never-ending and can be found in any one of its diverse and lively neighborhoods that are just begging to be explored.

The dynamic James River is vital in lending to Richmond's delightful natural beauty. It has a diverse park system comprised of 550 acres of green space that draws outdoor adventurers to its rapids and trails for hiking, rafting, and kayaking.

This dynamic and cosmopolitan city is packed with attractions certain to appeal to a wide range of interests, from museums and historical landmarks to art galleries and eclectic cuisine. Here are a few places you should check off your to-do-list: