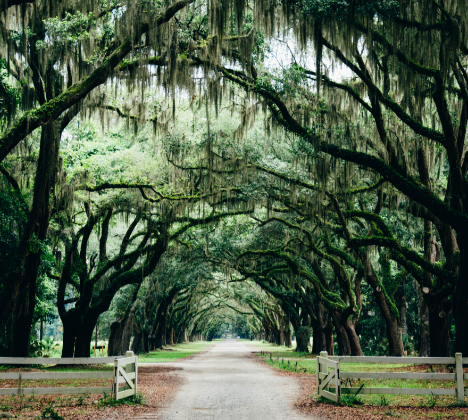 Did you know Savannah is considered by many to be the most haunted city in the country? Or that Savannah's iconic Spanish moss really isn't moss at all? Or that you can take your cocktails to-go in the Historic District?

From its scandalous past to present-day delights, from the spirits that linger on your tongue to those lurking in the shadows, Savannah is chock-full of suprises just waiting to be discovered.

We welcome you to join our Junket Savannah Experience to learn more about the Hostess City and the secrets, stories, and little-known details that make Savannah the crown jewel of the Peach State.

Our passionate and knowledgeable guides will educate, inspire, and entertain you with a jaunt through Savannah's most exciting spots. Take you pick from any of our fascinating tours:

Join us to experience the city of Savannah and immerse yourself in an abundance of Southern hospitality and charm. 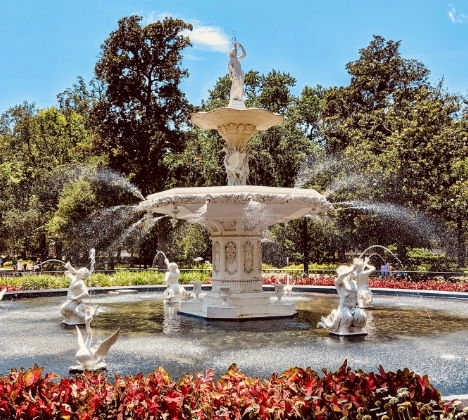 The Hostess City of the South

One of the South's most romantic and elegant coastal cities, the rich heritage and cultural beauty of Georgia's oldest settlement draws thousands of visitors each year. Experience Savannah's sultry climate, heavy with Spanish moss and Southern charm, that invites you to slow down and savor the experience of a city where the old graciously welcomes the new.

Shades of the past everywhere you go.

Savannah's signifiance to the story of America dates back to 1733 when Georgia was founded as a refuge for English debtors, becoming the first city in the 13th and final British colony. Savannah grew as a profitable and attractive port city, thanks mainly to its rich soil, mild climate, and favorable waterfront location.

A city built upon her dead.

A city as old as Savannah is bound to be marked by remnants of its past. As eerie as it is elegant, Savannah has suffered waves of calamity- wars, epidemics, fires, and natural disasters. As you explore its picturesque squares, you will feel the remnants of these tragic events that altered the very fabric of Savannah and claimed scores of the city's population, leaving behind a history rich with mystery, legends, and lore.

Like any strong Souther city, Savannah would rise from tragedy to become one of the most prestigious destination cities in the country.

A History Alive with Art and Soul

Savannah continues to be a bustling port city with a thriving international trade. Equal parts refined and vibrant, it is also home to a flourishing culinary scene, a passionate art community, and an active nightlife.

"There are vaster and wealtheir cities, but for architectural simplicity, for an indescribable charm about its streets and buildings, its parks and squares, there is but one Savannah. Without a rival, without an equal, it stands unique. 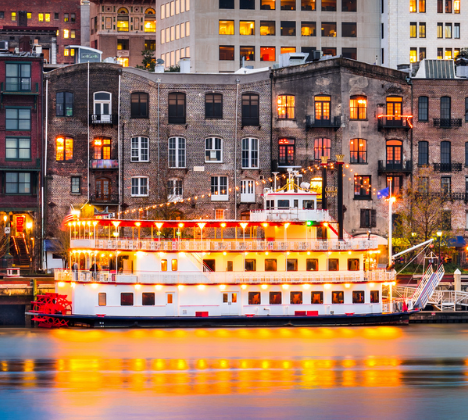 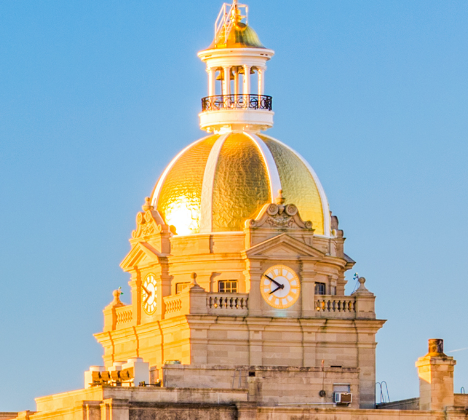 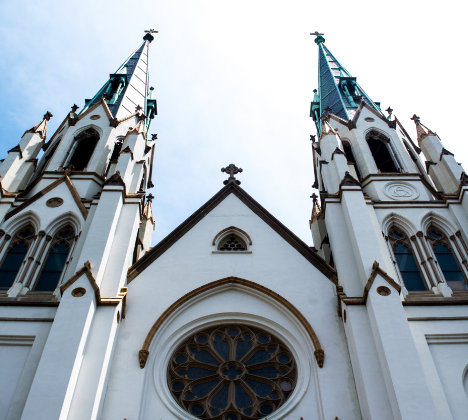 Steeped in history and grace, Savannah remains a cultural and historical hub of the South.

Explore the Best of Savannah

The Hostess City is full of entertaining things to see and do. Here is a list of the most recommended activities: