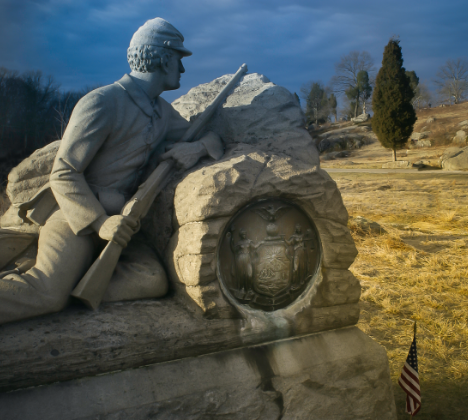 Did you know that goat yoga is big in Gettysburg? How about hot air balloon rides?

Join us in our Junket Gettysburg Experiences and get a more in-depth, behind-the-scenes look at this great city. Learn more about Gettysburg’s history from the perspective of the women who protected the vulnerable, nursed the injured, and buried the dead.

Join us as we take you through Gettysburg’s most haunted spots where there have been reported sightings of ghostly visages of Civil War-era scenes or on a tour of Gettysburg’s drinking establishments from breweries to distilleries to cideries.

Be part of Gettysburg’s story on a once-in-a-lifetime experience with our professional tour guides. Choose from any one of our tours: 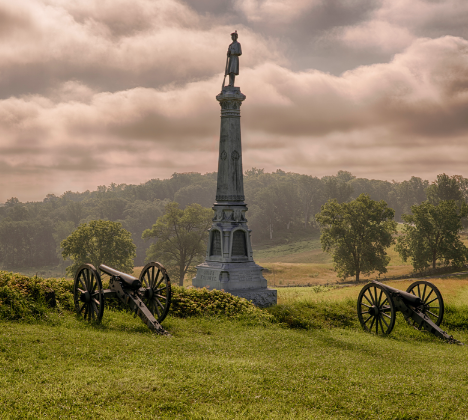 Gettysburg:  The Battle That Changed the Course of History

Never Forget What They Did Here

Prior to the settlement of Adams County, Pennsylvania, Native Americans occupied the area for thousands of years. In 1736, Pennsylvania’s founding Penn Family authorized European settlers to inhabit the land that would one day become Gettsysburg. An early Adams County settler, Samuel Gettys, established a tavern in the area in 1761 and twenty-five years later, his son James had laid out Gettysburg with 210 lots and a central town square on the land surrounding the tavern. Gettysburg was already established as a peaceful and rural hub...

Until Union and Confederate soldiers crossed paths on that fateful day in 1863.

General Lee Marches North and The Union is Waiting

In 1863, General Robert E. Lee marched 75,000 strong northwards towards central Pennsylvania when he was met by 95,000 men of the Union Army of the Potomac led by General Meade. Most of the Confederate attacks on the Union defensive were unsuccessful, only succeeding in driving the Union troops back in a few key areas with many casualties.

General Lee then decided that his troops would attack what he thought to be the Union Line’s weakest position on the following day. At the same time, General Meade held a meeting with his Corp Commanders and decided to remain in a defensive position for the battle that was anticipated the next day.

Each commander’s decision led to one of the most famous days of the American Civil War, the final day of the Battle of Gettysburg, which resulted in Lee’s retreat back to Virginia. Though the battle only lasted three days, it is widely considered to be the turning point of the Civil War.

“Four score and seven years ago…”

On November 18, 1863, President Abraham Lincoln arrived in Gettysburg to deliver the now-famous Gettysburg Address at what is now the Soldier's National Cemetery, and it is said that he completed its final draft while staying in the city.

Lincoln declared that “government of the people, by the people, for the people, shall not perish from the earth”, ensuring that the significance of his words would forever be remembered– even over the battle itself.

Gettysburg Today:  A Memorial to the Fallen and the Brave

Whether you’re a history buff that appreciates the larger implications of Gettysburg or someone who loves hearing the stories of soldiers, women, civilians, surgeons, and more, all can appreciate the thousands of people who, in one fateful moment, left an imprint on this city forever.

While the remnants of that momentous battle are prominent in Gettysburg, the city’s downtown streets are a hub of shopping, antiquing, fine arts, and trendy food spots. 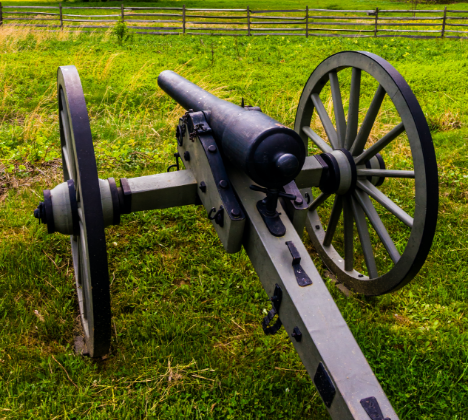 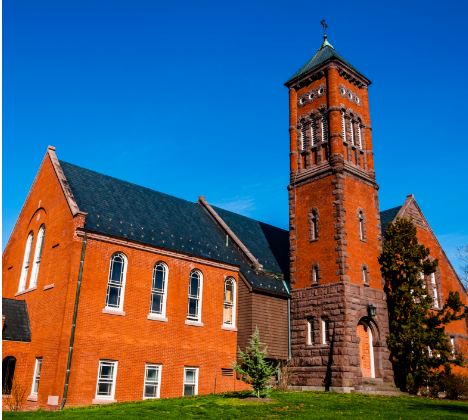 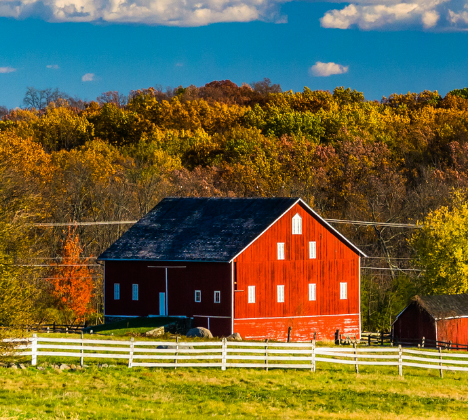 Not surprisingly, ghost tours and paranormal investigations are a popular draw to this charming city, as sightings of ghostly visages of the Civil War era are all too common.

“May we all, as a nation of believers, fight for the achievement of America; may we make sacrifices worthy of those proud men and women who fought for us, labored for us, bled soil from the beaches of Normandy to the fields of Gettysburg for us.”

Taking a drive through the outskirts of Gettysburg, it's hard to believe that these acres of bountiful orchards and farmlands were once the bloodiest battleground of the Civil War. The city pays tribute to those who fell with monuments, memorials, and tours that tell their stories.

From colonial-era dishes in an authentic environment to farm-to-table restaurants and casual brewpubs, the city has all the food options you’re looking for. Beloved for its rolling hills and lush farms, Gettysburg has plenty of opportunities to get outdoors, from day hikes to winery tours.