Did you know Richmond has been the site of raids, revolution, and rebellion since the 1600s? A city with such a long and tumultuous history is bound to be full of ghosts.

A past full of violent and tragic events has defined Richmond as much as its noble and patriotic legacy as one of the country's most significant historical cities. From wars with Native American tribes to Revolutionary War battles to a Civil War siege and its aftermath, calamity has left Richmond covered with enough haunted locations to entice many a ghost hunter.

"I couldn't decide whether to be scared or excited or both at the same time. I will never look at a history book the same way again!"

What Is Our Richmond Ghost Tour About?

Based on careful historic research and bone-chilling legends, our Richmond Ghost Tour is like no other experience. You will hear horror-filled stories as our knowledgeable tour guides take you for a hair-raising tour of the creepiest areas of one of the most historic cities in the country. From dark alleyways where a fiendish murderer stalked his victims, to the disembodied cries of anguish from imprisoned souls still seeking their freedom, you will explore the shadows of Richmond's dark and tragic past.

Our tour will take you on an eerie mile of locations humming with stories of the paranormal, including:

Our professional storytellers will share spine-tingling tales of Richmond's hauntings, history, and legends that may explain why the city's streets seem to hum with unexplained activity after dark. Ghostly encounters, eerie sensations, and paranormal events are as much a part of Richmond's legacy as its patriotic fervor and Southern pride.

Come join us on our journey to the dark side of Richmond and feel the chill of uncertainty run along your spine as you wonder what lurks in the shadows just beyond the streetlights.

"Nice is a city of ghosts and specters, but I hope not to become one of them right away."

Parking: We recommend parking near the 17th Street Farmers Market. To see options, click below.
Use parkme.com for more parking locations.

"Our tour guide TJ was awesome. He was so enthusiastic, comical, fun, and knowledgeable about Richmon ... "

"I was visiting Richmond VA with a friend who's parents live there. None if them had ever taken a gho ... "

"We had a blast! Our guide and the stories he told along the way was a lot of fun. We enjoyed the com ... "

Other Experiences Near Richmond 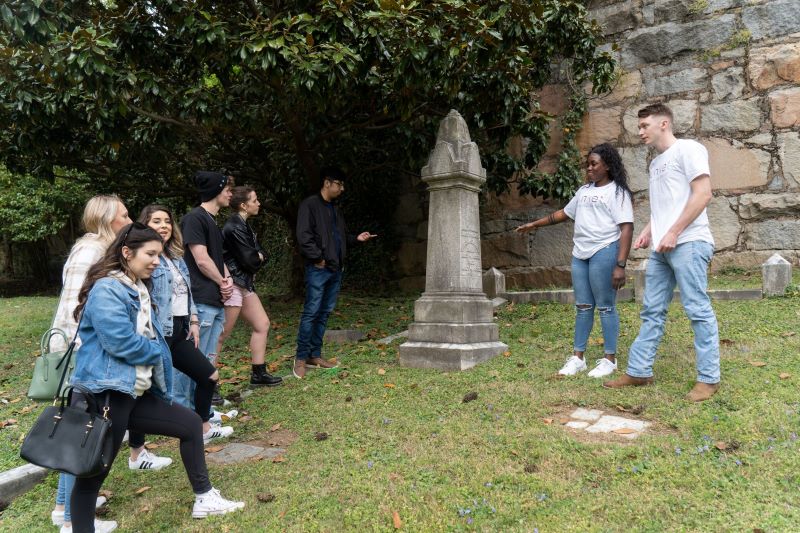 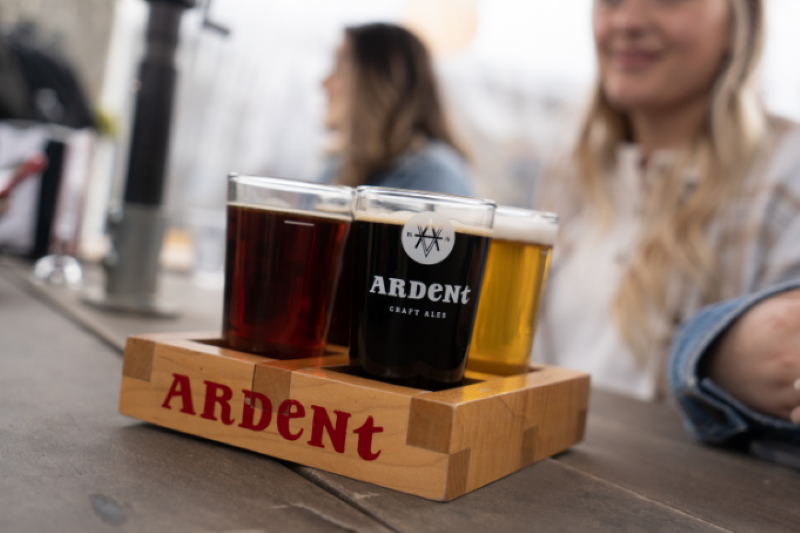 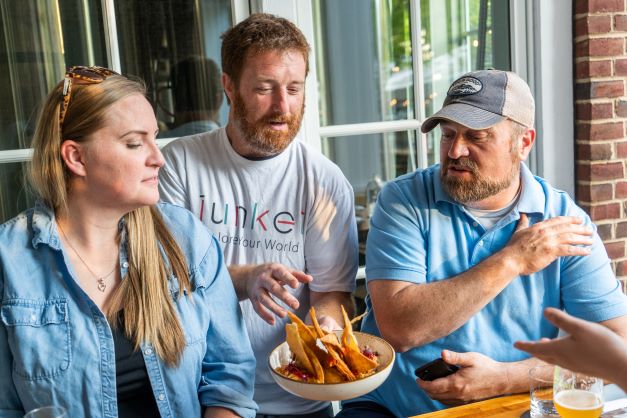 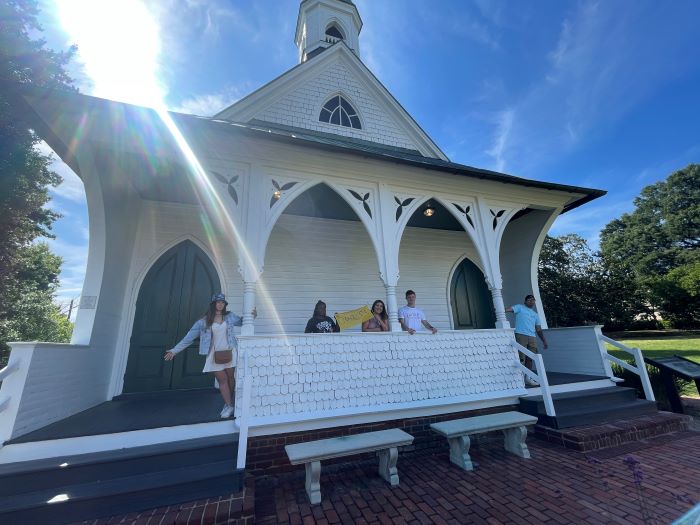