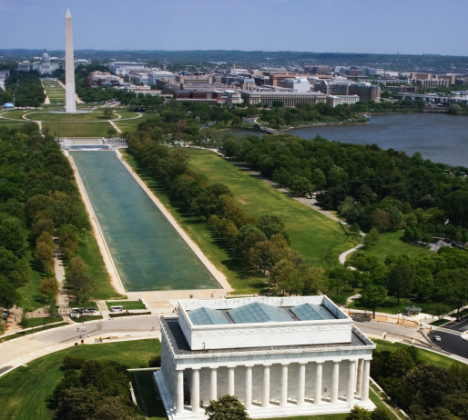 The Swamp That Became the Nation's Capital

It all started with a dispute- an intellectual grudge match between three of history's most effervescent and willful American personalities. Alexander Hamilton- he of the Broadway musical, and Thomas Jefferson and James Madison. General, now President, Washington, had tasked the trio with a mission: "get me a capital". It was an intellectual, free-for-all debate. There was backstabbing, begging, blackmail, skulduggery, and just about everything you could expect for a Capitol Hill political event. Jefferson and Madison wanted a Capital close to southern rules in a location friendly to slave holdings. Hamilton wanted one up north. The deadlock was settled in what would eventually be called the "dinner table bargain". Who won? It's up for debate. Jefferson and Madison came out with a swath of land, close to Jefferson's stronghold in Virginia- the District of Columbia, Hamilton with a prized position that gave him access to millions of dollars and the ability to pay state debts- the decision that created the capital was called the Compromise of 1790. And like all compromises, the measure of one is the fact that no party comes out of the affair happy. And that, in a nutshell, is the spirit of Washington DC. A spirit born of backroom dealings, of concessions, and one where no party comes out smelling like roses.

Located on the east bank of the Potomac River, Washington DC- named after perhaps one of the most famous and prolific leaders in history- was formally created in 1791. Since then, it has had a rather colorful history. Twenty two years after its founding, the British stormed the Capital. A carefully strategized assault, a result of the War of 1812, and burned it to the ground. The Capitol, the Treasury, and the White House were gutted during the raid. From that moment forward, as if caught in a loop, the nation's capital has seen all manner of passion plays. The outset of the Civil War, The Emancipation Proclamation, hundreds of soldiers, seeking their pay- robbed of their rights and liberties; assassinations, scandals, and just about everything you could expect from the land that drew such power.

"Injustice anywhere is a threat to justice everywhere. We are caught in an inescapable network of mutuality, tied in a single  garment of destiny. Whatever affects one directly, affects all indirectly."

Hundreds of changes have swept the Washington lnadscape. Some for the better, some for the worst, but like the eternal flame in Arlington, the city perserveres. It grows, it tries to adhere to its values and better angels, and it strives to embody the ideals this nation was built on- the ethos of the American Dream.

A City Where History is Made Daily and Continually

Today, Washington DC is a town that is constantly on the precipice of change. A town where a lunch meeting can change the fate of the world. It is a place of commerce, culture, and unlike any other city, one that is always creating history. Not just preserving its past, but designing it, and constructing it as it goes along. Visitors that come to Washington DC are blanketed in that spirit, in the sense that at any given moment, at any given time, they will face breaking new head-on, and possibly be a part of them. 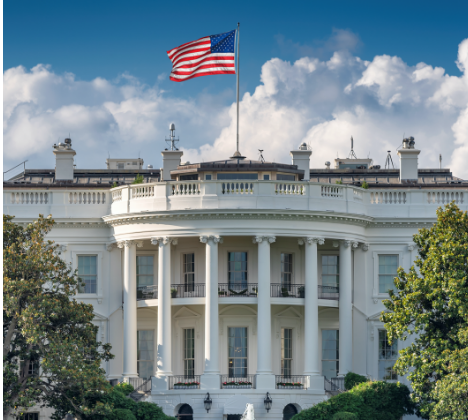 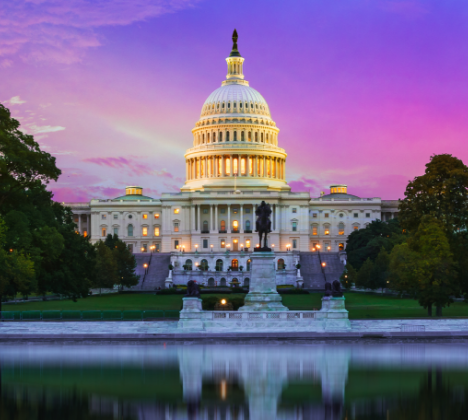 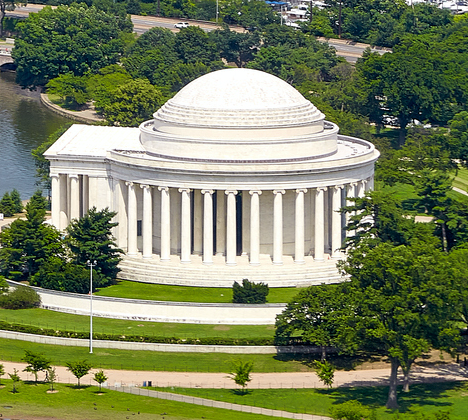 "Washington is a city of Southern efficiency and Northern charm."

Washington DC today is not only a thriving community but, to many, the punchline of many jokes. Like one comedian said, "it is 12 miles bordered by reality". It is a place where everything is possible, and sometimes, those possibilities are absurd.

A place where you can shake the President's hand, witness the majesty of the Unknown Soldier ceremony each night, bear witness to countless uprisings, and marches, stand in the shadow of a monument, and contemplate what it means to be an American.

Washington DC is a pilgrimage everyone should make. A city that's always in the spotlight. More than New York, Miami, Los Angeles, or Chicago. A city that is eternally the backdrop of thousands of movies- from The Exorcist, all the way to Captain America: The Winter Soldier. Currently, the legacy of Washington DC continues to be immortalized through its citizens and visitors.

You have most likely stood outside the White House, gone to Ford's Theatre, walked the National Mall- and explored all the iconic and popular hotspots. But to truly get a sense of them, and understand what drives them, it's important to have a guide giving you the inside scoop. Here's what local and visitors think should top your list: 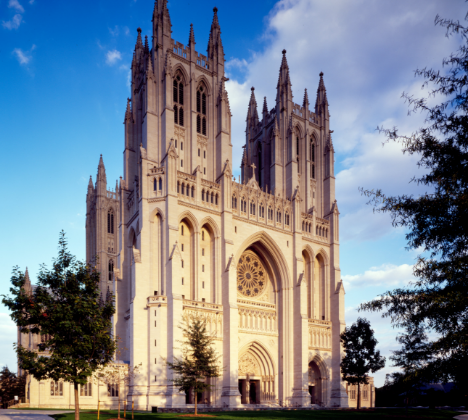 Did you know that less than 30 blocks from the White House, hidden in Georgetown, you can visit and have a truly spectacular photoshoot on the famous "The Exorcist" stairs? The ones from the iconic movie. Or that Darth Vader adorns the National Cathedral? Or how about that two of the most beloved presidents in our history kept pet alligators at the White House?

Join us in our Junket Washington DC Experience and get a more in-depth, more scandalous, behind-the-scenes look at this great city. Learn about Washington DC's history beyond Lincoln's assassination and the history of the Smithsonian museum. Understand why it is such a fascinating history, and why even Washington residents still haven't heard the whole story. From world-class restaurants to awe-inspiring architecture, DC has it all.

Hit the National Mall and Marvel At All Its Secrets

Tag along (and try to keep up!) as we take you on a bizarre ride, that not only gives you the classics- The White House and legendary monuments- but flings you into stories of murder, mayhem, crime, and scandals few residents know of. Local experts will also detail and walk you through some of this nation's modern headlines, unsung heroes, and secret local hotspots, including the ghastly tales of some of Washington's darkest horror stories- DC Ghosts. Be part of a historic community and have some unforgettable fun, and a once-in-a-lifetime experience as our professional tour guide make you the main character of every story. Choose from any one of our tour experiences:

There's a Junket for everyone- pick yours.