Did you know the oldest patch of public land in Savannah is Colonial Park Cemetery?

Take a closer look at the haunted history of Savannah and the lore and legends of this Historic District landmark resting in the shade of moss-draped oaks. Some of the oldest gravestones in the country are within its walls, while many of its residents slumber without markers, giving rise to the possibility that its dead do not rest easy.

"The tour was entertaining and eerie, but still respectful. We learned so much about Savannah's history!"

What Is the Savannah Colonial Park Cemetery Tour About?

Our Savannah Colonial Park Cemetery Tour offers a more intimate glimpse into Savannah's oldest burial grounds. From notable Georgians whose lives impacted the story of America to legends of shadow figures moving through the headstones, the stories of these hallowed grounds will both intrigue and terrify you.

Spend 1.5 hours strolling through Savannah's oldest cemetery and public park, where you will hear fascinating tales of:

This Savannah landmark was once the site of celebrations such as picnics, weddings, and city gatherings, in addition to more unpleasant practices like public executions and duels. Today, the cemetery houses over 10,000 souls within it six acres of ground- some of whom may still wander the park for reasons of their own.

Join our expert guides on a journey into the shadows of the world between life and death- and decide for yourself what it truly means to rest in peace.

"The gravestones are like rows of books bearing the names of those who names have been blotted from the pages of life; who have been forgotten elsewhere but are remembered here."

Parking: We recommend parking near Colonial Park Cemetery. To see options, click below.
Use parkme.com for more parking locations.

"Loved it, our tour guide was very entertaining and knowledgeable and hilarious."

"My husband and I took the Spirits and Spirits tour. The guides were great and the stories were fun! ... "

"Tanaya was a great guide and went out of her way to please her guests."

Other Experiences Near Savannah 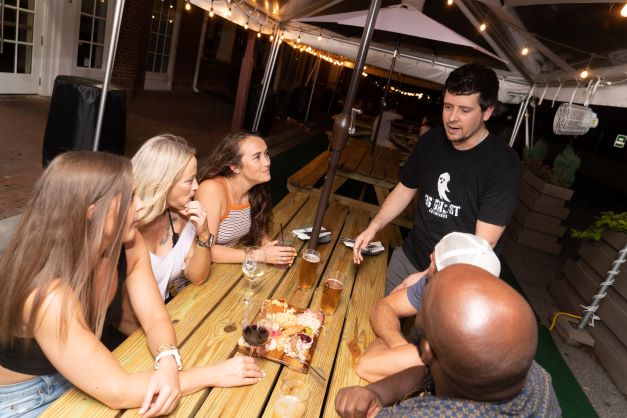 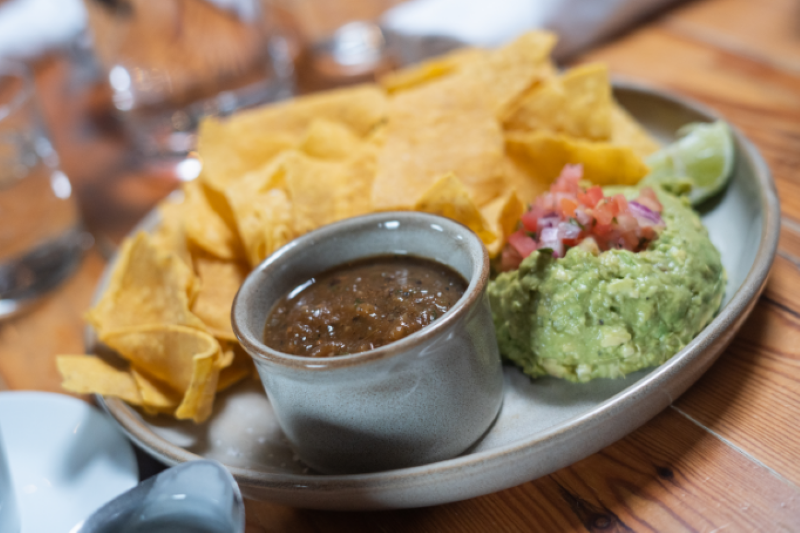 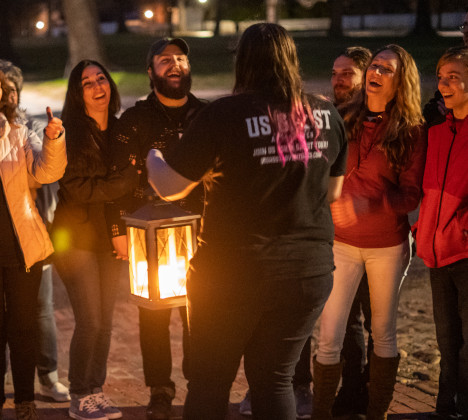