What Is the Washington, D.C. Ghostly Bar Crawl?

Our harrowing pub crawl of DC’s most devilish drinkeries is similar to other bar binges but with the added bonus of seeking out the supernatural! What goes together better than poltergeists and potent potables?!

Join our local guides of ghosts, ghouls, and shadowy specters as they show you the coolest bars in Our Nation’s Capital which routinely receive visits from spine-chilling spirits. There’s no better way to imbibe and enjoy the city’s scary secrets!

What Should You Expect?

Our haunted pub parade offers you an opportunity to see the most famous watering holes in the Chocolate City while learning about The District’s unique and debaucherous past. There’s no tour that combines eerie entertainment, freaky fun facts, and the opportunity to meet like-minded lovers of libations, not to mention the metaphysical! Come see what the bloodcurdling buzz is all about!

Why Go On Our Haunted Pub Crawl?

In Washington D.C., local knowledge goes a long way, perhaps more than any other town in America! Your conductor of the spine-chilling will steer you to the coolest, creepiest, and most celebrated watering holes this awesome city has to offer. You’ll see a side of the city that even some natives miss out on!

Learn About DC’s Devilish Side

Obviously, The Capital of the Free World dates back to the Founding Fathers. So naturally, the city oozes with consequential history, much of which includes unexplainable encounters. Learn the stories behind the ghost of Mark Twain and ex-Presidents whose spirits refuse to leave their most famous haunts.

Of course, the ghostly manifestation of DC consists of more than just our former leaders. The brutal murder of John McCullough and the debaucherous back alley deals during Prohibition also laid the groundwork for many shadowy tales. There’s no more fun way to learn the town’s licentious lore.

Check Out The City’s Must-See Spots

From one of the city’s oldest establishments which hosted Presidents McKinley, Roosevelt, and Grant to Proper21, described as “Tom Ford meets Thomas Edison,” you’ll see the best bars DC has to offer.

No other tour provides spine-chilling stories in one moment before tossing back drinks just steps of the White House in the next. There’s no better way to learn the city’s sordid political secrets while sipping on spirits.

Meet new people from all walks of life who are also interested in the celestial and the occasional drink or five. There’s never been an easier icebreaker than devils and drinks!

See the scary and unspoken side of Our Nation’s Capital through the eyes of local guides who know Chocolate City better than anyone. You’ll end the night not only visiting some of the most talked-about bars in the city but also armed with enough festive facts to enthrall your friends back home.

Parking: We recommend parking near Old Ebbitt Grill. To see options, click below:
Use parkme.com for more parking locations.

Looking for a private or large group tour? Contact us for details

Other Experiences Near Washington 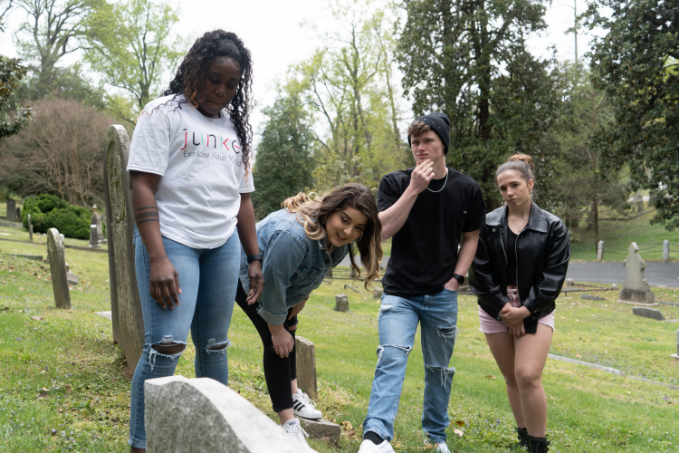 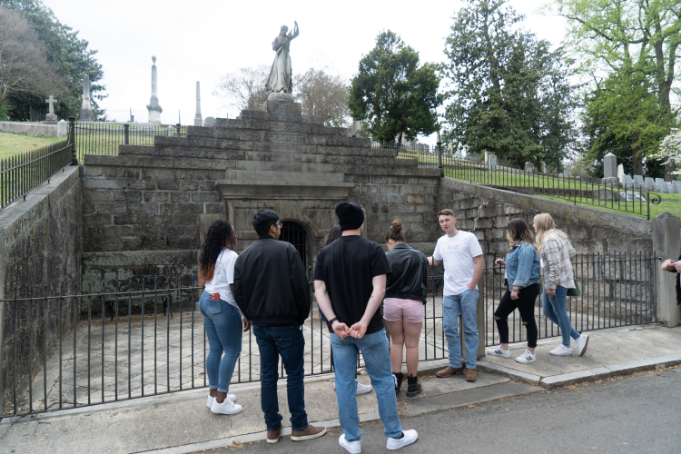 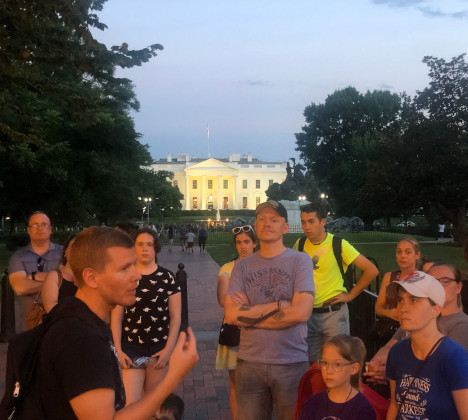 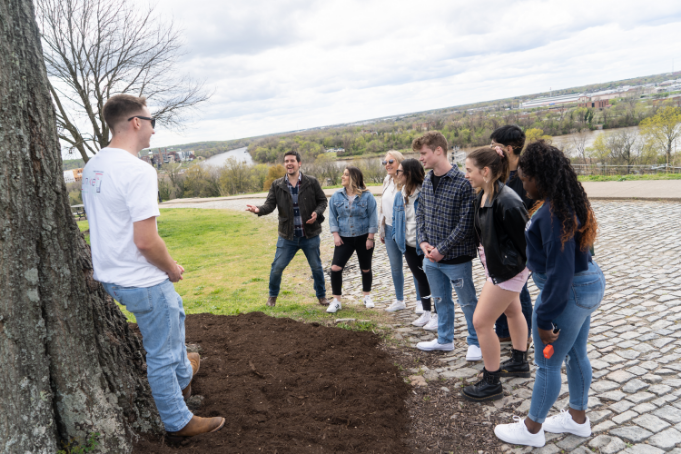